Ignaz Fülöp Semmelweis was born on the 1st of July 1818 in Buda. The house in the Tabán neighbourhood where he came into the world was rented by his father, József, and accommodated both the family grocery store and the home where Ignác and his seven surviving siblings were raised. The well-to-do, German-speaking bourgeois family came to Hungary as the descendants of “Hienz” Germans from Burgenland. During the Reform Era, the Semmelweis family were among the Hungarian-Germans who supported the Hungarian independence movement. Six of the Semmelweis brothers were educated at the Catholic High School (of the University of Budapest). Among them Károly chose theology while Ignaz decided to go to medical school. He graduated in 1844 in Vienna and he stayed there for his internship and residency, but moved back to Hungary to build his career here. In 1857, he married Mária Weidenhofer (1837–1910) who also came from a German-Hungarian bourgeois family. Three of their children survived to adulthood, but only their youngest daughter, Antónia had children of her own. Dr. Semmelweis passed away at a relatively young age on the 13th of August 1865 in a Vienna asylum. His early death can be attributed to his insidiously spreading central nervous system syphilis and an infected wound on his hand. During the last years of his life, his writing as well as his behaviour were characterised by a monomaniacal obsession, and he mounted almost paranoid attacks against those of his fellow physicians who refused to accept or only partially accepted his doctrines.

The full virtual exhibition is available on the following link:

This website is created, operated and copyrighted by HNM SEMMELWEIS MUSEUM, LIBRARY AND ARCHIVE OF THE HISTORY OF MEDICINE, BUDAPEST, HUNGARY. 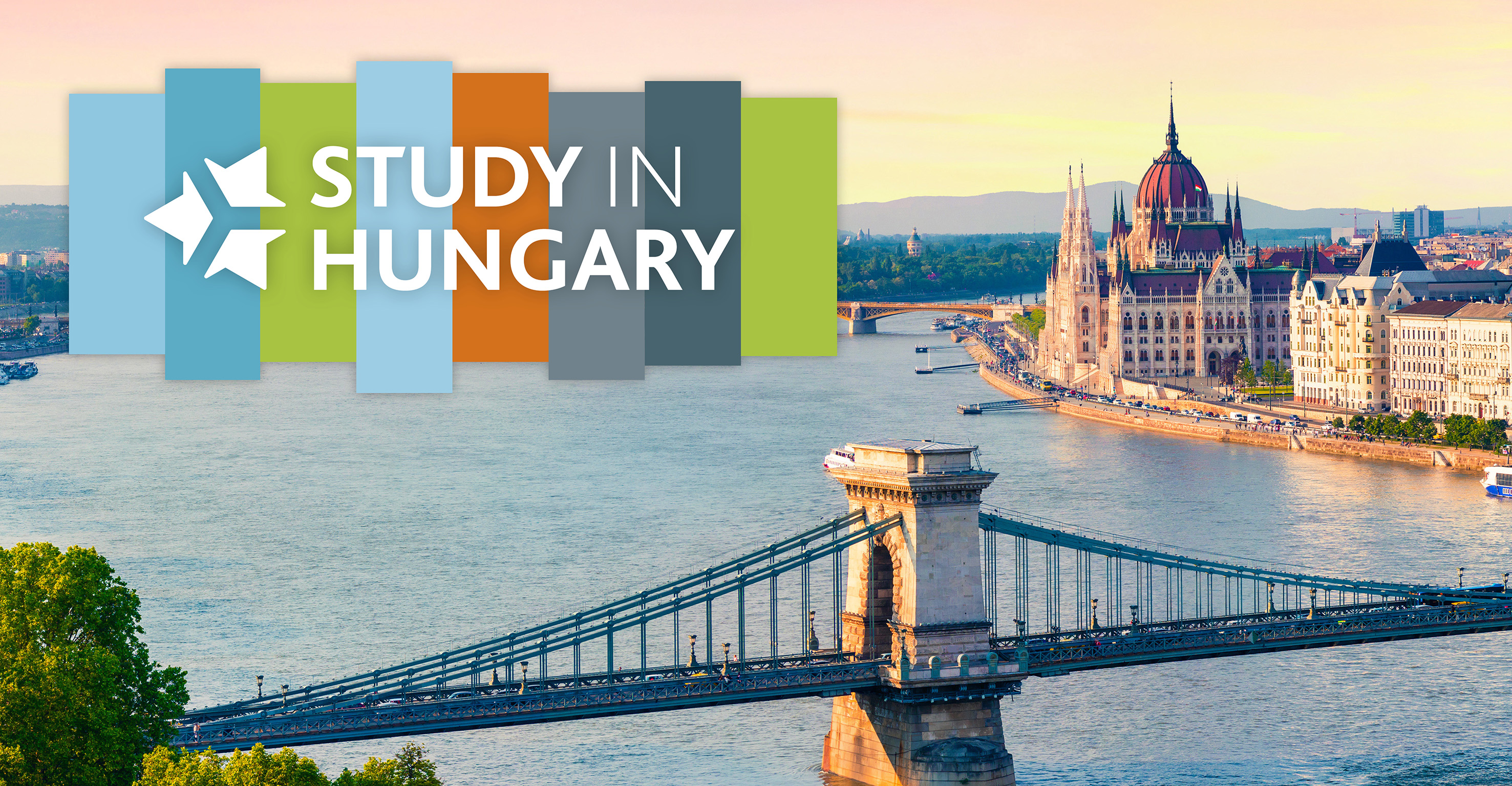 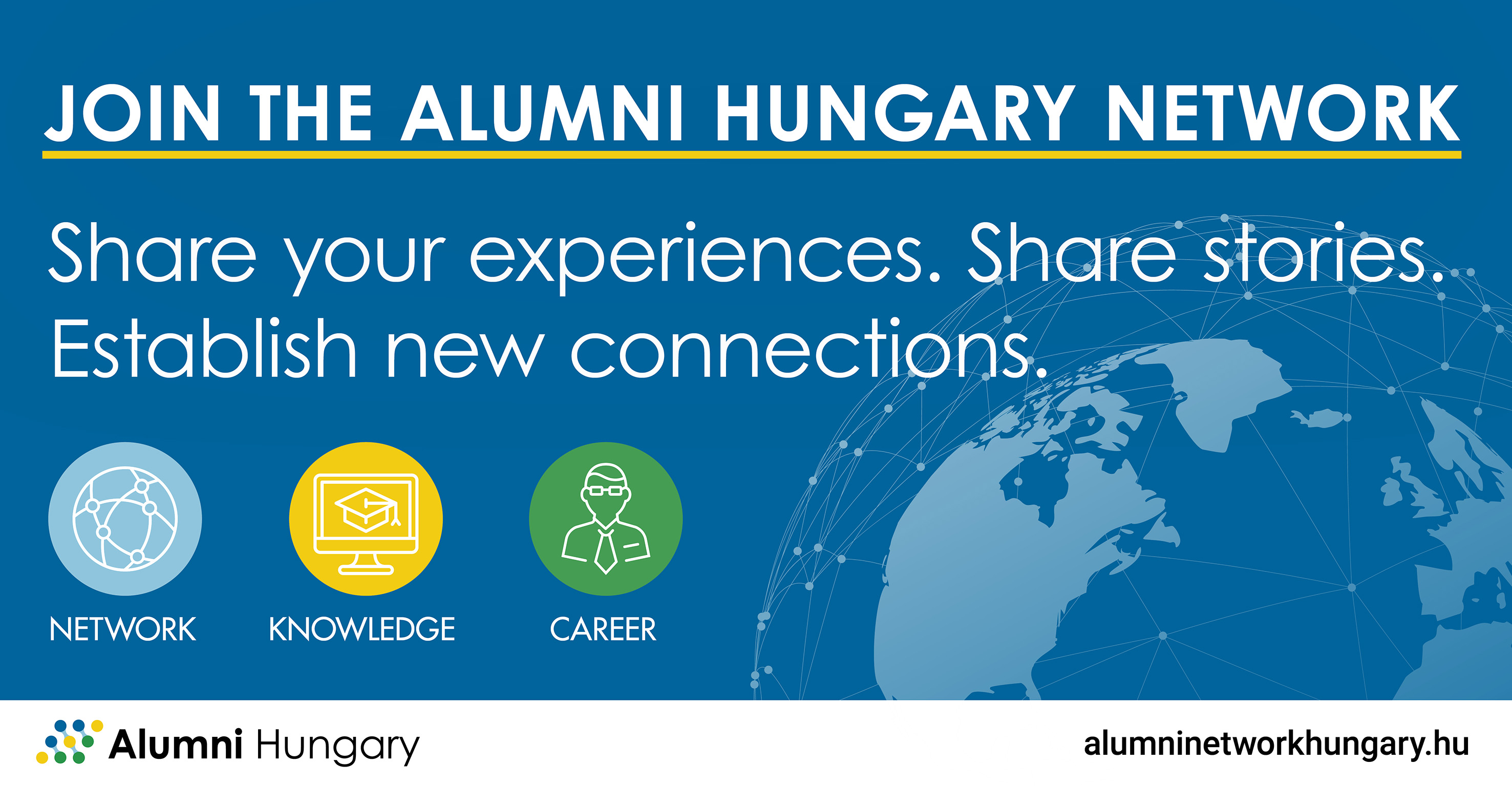